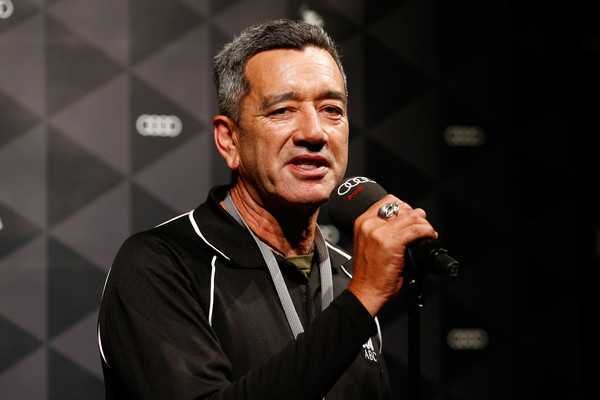 A Maori filmmaker says his bankruptcy forced him to change his life for the better.

A Maori filmmaker says his bankruptcy forced him to change his life for the better.

In an E-Tangata post, Whina producer Tainui Stephens revealed he felt shame and stigma as he went through his 2018 bankruptcy over a decade-old tax debt that passed from $166,000 to $675,868.88 with interest and penalties.

He told Radio Waatea host Dale Husband that the experience made him stronger.

“It was kind of a liberating feeling to sell everything and only have to exist with what you had. It was about the money and I had to learn to fend for myself and I wasn’t not at all unhappy with that. I had to pull myself together,” Stephens says.