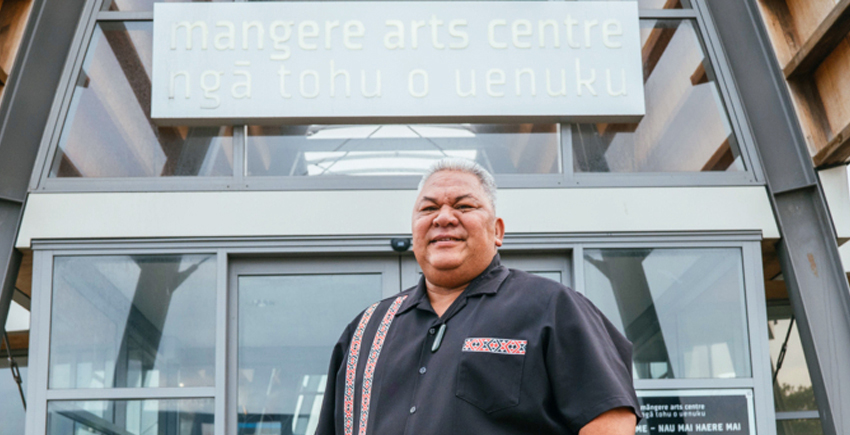 A leader from Auckland’s South Pacific Islands, Alf Filapaina, praised those who brokered a signal truce between warring gangs.

Auckland councilor and former police officer Alf Filapaina said the lack of incidents with the Beez killer and the tribesmen in the past 48 hours shows a truce appears to be holding.

He says calls from opposition parties for tough anti-gang measures, such as banning gang patches in public, will not work.

“We have heard this before. I don’t think this will work and I’ve been there when they tried to implement this around New Zealand before. We just need to keep this dialogue open with the gangs because they will be part of our communities,” Filapaina said.

The former community liaison officer said banning the patches would only cause unwanted conflict between police and gangs.