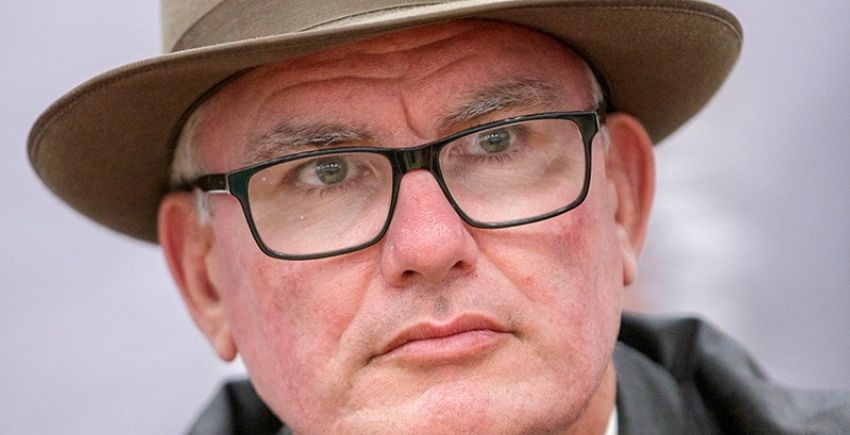 Associate Minister for Education Kelvin Davis said kura kaupapa Māori did not need to go to Waitangi court to get change.

Te Rūnanganui o Ngā Kura Kaupapa wants an urgent hearing on his claim that the government has not given the 63 kura the resources to which they are entitled.

Mr Davis said that ahead of the election he sat down with te rūnanganui and other central Maori education bodies and proposed they work with him to draft a new Education Bill Maori.

He shared his vision of tripling the number of tamariki entering Maori middle school, including creating an additional 250 kura and training 3,500 kaiako.

The offer was refused.

“Before they even knew they were going to court in Waitangi, I offered them practically everything they wanted. They told me the answer was no because they wanted to go to court. I said ‘ go to court, knock yourself out, but why don’t we have that parallel track, let’s start planning for those extra 40,000 Maori tamariki by 2040?’ and they said ‘no, we don’t want to be part of it,’” Davis says.