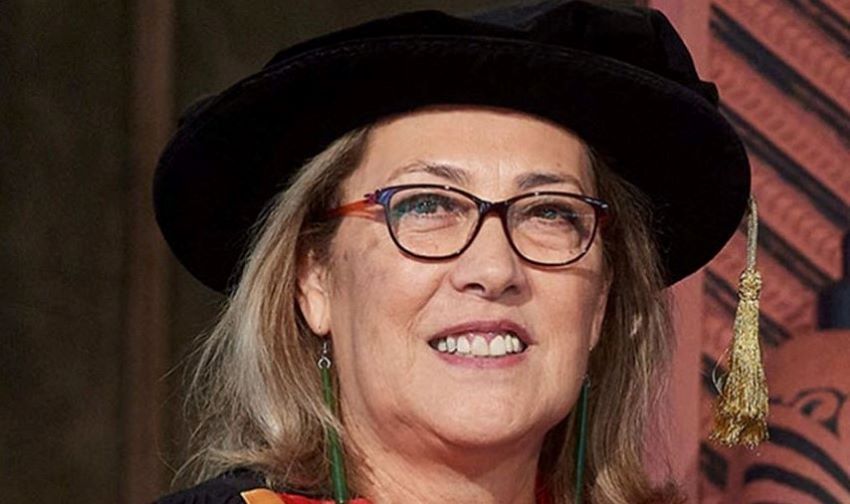 Professor Linda Tuhiwai Smith, a member of the Ngā Tamatoa Foundation, will participate in one of the four roundtables organized as part of the group’s 50th anniversary meeting.

A founding member of Ngā Tamatoa says this weekend’s 50th anniversary meeting is a chance to share their personal stories and experiences.

Linda Tuhiwai Smith CNZM – the first Emeritus Professor of Rangahau and Mātauranga Ability at Te Whare Wānanga o Awanuiārangi in Whakatāne – was secretary of the rangatahi protest group at one time.

The children of the original Ngā Tamatoa members are hosting the reunion to honor the Maori youth movement which has played an important role in the revitalization of the Maori language.

Rangatahi formed the band in the early 1970s to fight racism and confront injustice. Tuhiwai Smith describes herself as one of the “quieter and lesser known”.

Founded at a time of social unrest and activism, Tuhiwai Smith says there were women’s liberation and gay rights groups, but none represented Maori and their issues such as the Treaty of Waitangi and the Te reo Maori.

Ngā Tamatoa chose to draw attention to issues affecting Māori with disruptive and offensive behavior which attracted attention but also repelled other Māori who wanted them to be calm and polite.

However, when they sat down and talked, they actually agreed with what Ngā Tamatoa had been trying to achieve. That was what they had also tried to achieve, but through different channels.

Tuhiwai Smith is featured in one of four panel discussions at the 50th anniversary event at the local University of Waikato campus tomorrow afternoon.

Tame Iti, Larry Parr, Rīpeka Evans and Donna Awatere will present the second panel, “The Treaty is a Fraud”.