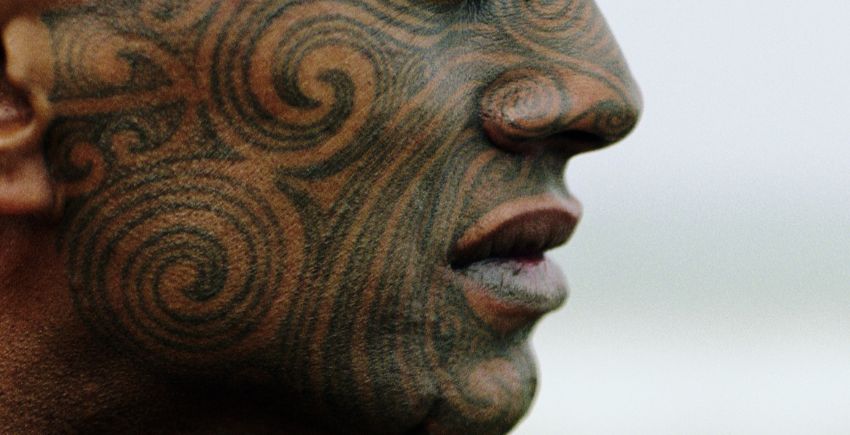 Karaitiana Taiuru says that while reviewing the response to a request from the Official Information Act on a separate topic, he spotted a plan by the Department of Home Affairs, Waka Kotahi and the Ministry of Social Development to use the photos of the driver’s license in a database for facial recognition tools.

He says the work was being done in secret, despite cabinet documents calling for wide consultation with Maori.

Dr. Taiuru says that aside from licensing issues, there could be significant risks.

“One scenario could be that social recognition technologies don’t recognize a person with a moko overseas and you could end up stuck at the border trying to explain yourself. This is just a problem that I think , is quite obvious to many Maori,” he says.