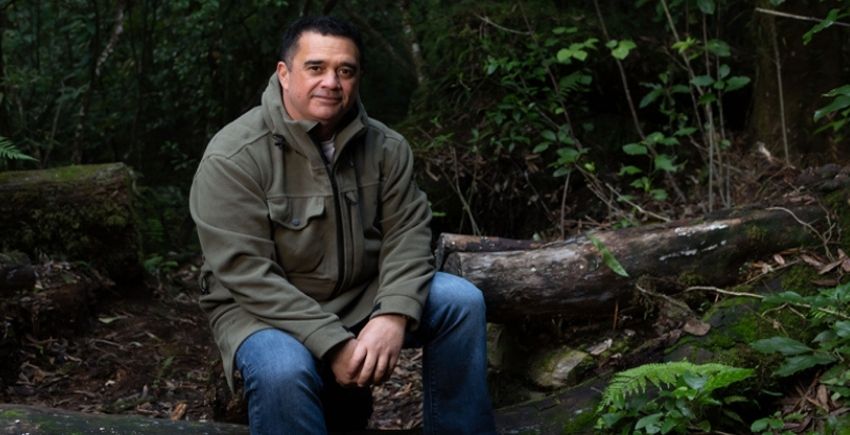 Organizers of the first official Matariki ceremony are going all out to spread the word.

Rangi Mataamua, chairman of the Matariki government advisory committee, said the constellation also known as Pleids will begin to appear on the horizon in the dawn sky on June 22.

Matariki’s first public holiday, June 24, will be a time to remember those who have lost all year, spend time with whanau, and plan for the year ahead.

A national dawn ceremony is planned.

“It will be broadcast live – Channel One, Channel 3, Prime, Discovery Channel – on a number of platforms in the Pacific and around the world to celebrate the ceremony and invite everyone to come early, 6 a.m. . in the morning on your TV and you can be a part of it too,” says Professor Mataamua.

He hopes Matariki will be seen not just as a celebration, but as an expression of who we are as a nation.