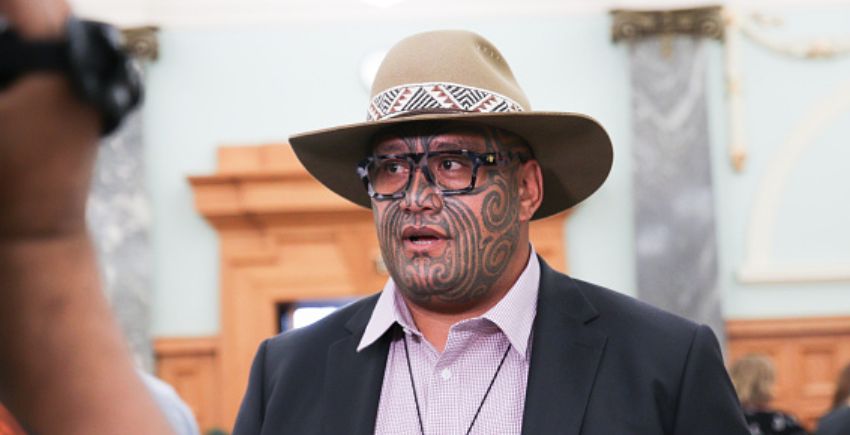 The Maori party says it will vote against the free trade deal with the UK.

The Maori party says it will vote against the free trade deal with the UK.

But he says Maori were not properly consulted during the negotiations.

“We have had an agreement since 1840 with the United Kingdom. It’s called Te Tiritiri o Waitangi. We also have another deal called He Whakaputanga, and none of those documents were considered or even used as an assessment for that particular trade deal. We do not hold the UK responsible for meeting its crown obligation to Te Tiriti o Waitangi,” Mr Waititi said.

He says the Treaty of Waitangi exception clause in the FTA is not fit for purpose, as evidenced by the way it does not prevent the sale in the UK of non-New Zealand honey labeled as manuka honey.