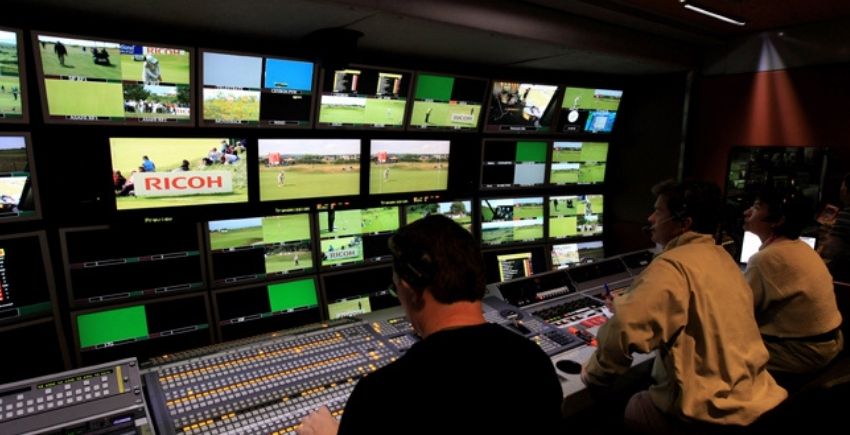 An iwi radio official says any collaboration between Maori and mainstream media must be on an equal footing.

Maori Broadcasting Minister Willie Jackson said the $40 million investment in the Maori media sector in the 2022 budget was partly to position Maori media and mainstream public media to work more closely together.

“We don’t want to enter into relationships now or in the future at the servant level. Rangatira ki you rangatira, that’s where the thought is. So when we talk about the public media sector and the Maori media sector, one is not better than the other, even though one is paid a lot more money,” Mr Jones says.