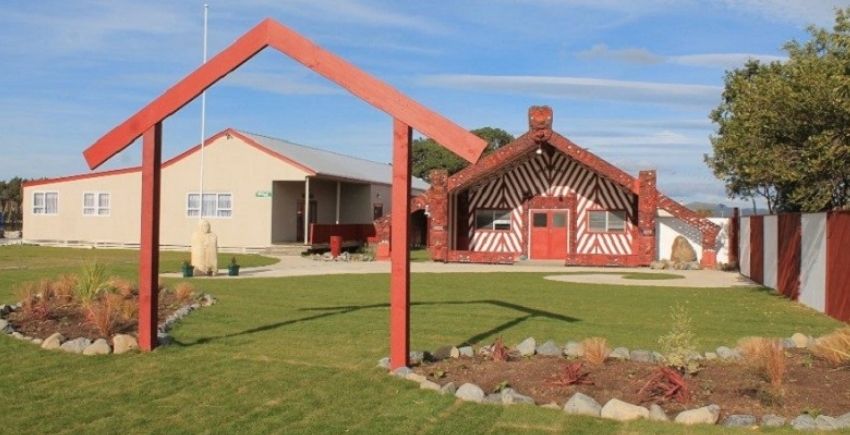 Ngāti Kahungunu ki Wairarapa Tāmaki nui-a-Rua looks forward to finalizing a settlement that will allow him to once again mark his presence on the more than 2 million acres that have been lost.

Its settlement legislation had its first reading in Parliament last week.

Chairman Haami Te Whaiti says it has been more than 30 years since he first sat down at Pāpāwai Marae near Greytown with the elderly to discuss filing a claim, and nearly 20 years since it was heard.

“Our people were contractors and traders and they rented their land in the 1840s. The government came in and said you couldn’t do this, banned all of this, and they were forced into quick sales. Within six months, 1.5 million acres were gone,” he says.

Progress has been halted by attempts by associated claimants to obtain repossession orders on certain assets, and the need to obtain a distribution of cultural property reflecting all elements of the claimed area.