James Van Der Beek is suing Sirius XM after the satellite radio service unplugged his podcast… after he was to be paid $700,000

By Alesia Stanford for Dailymail.Com

James Van Der Beek’s plans for a podcast have apparently been snuffed out, so now he’s letting his lawyers do the talking.

The 45-year-old actor is suing Sirius XM and Stitcher after ending a deal that was supposed to guarantee him $700,000 for 40 episodes.

In legal documents obtained by The Blast, the Pose actor alleges the satellite radio company reneged on the deal.

Lawsuit: James Van Der Beek, 45, is suing Sirius XM and Stitcher after ending a podcast deal that allegedly paid him $700,000 for 40 episodes; photographed in LA in 2019

The filing states: “In late 2021, (James) began to pursue the opportunity to create a podcast based on his long acting career, his on-screen characters and his life as a husband and father of six. children”.

“He would serve as the podcast host, conduct interviews, provide commentary and behind-the-scenes insight into past work, and share the kind of unique perspective as an artist, researcher and public figure that has become a hallmark of his social media. presence,” the document continues. 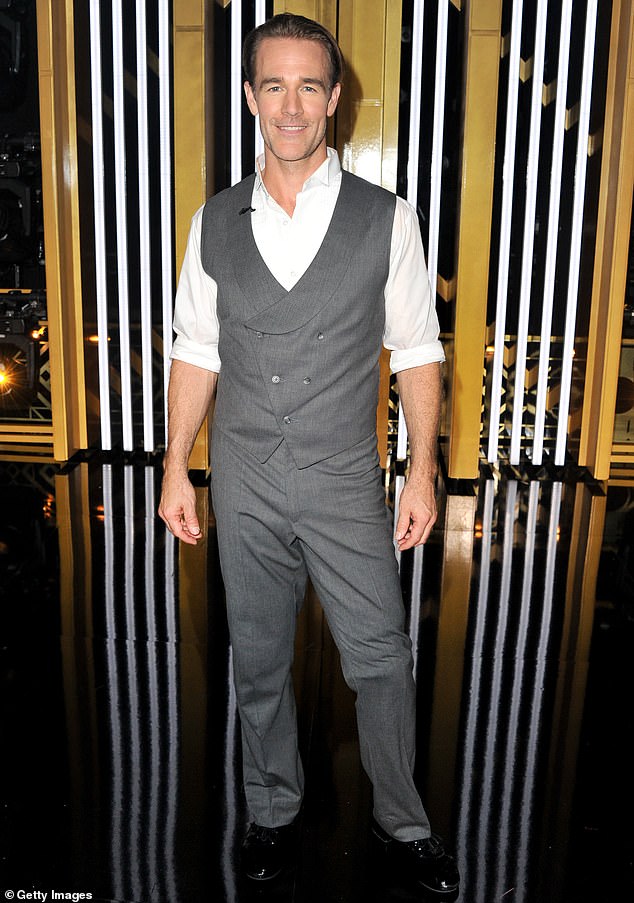 Damages: The Varsity Blues star is seeking damages in the amount of $700,000 or more. Lawsuit claims when Sirius XM made its offer, it stopped buying the podcast and turned down acting jobs to focus on the project

The suit continued, “It was a lucrative business opportunity that would undoubtedly have been a huge commercial success, given its global fanbase.”

The Varsity Blues star is seeking damages in the amount of $700,000 or more. 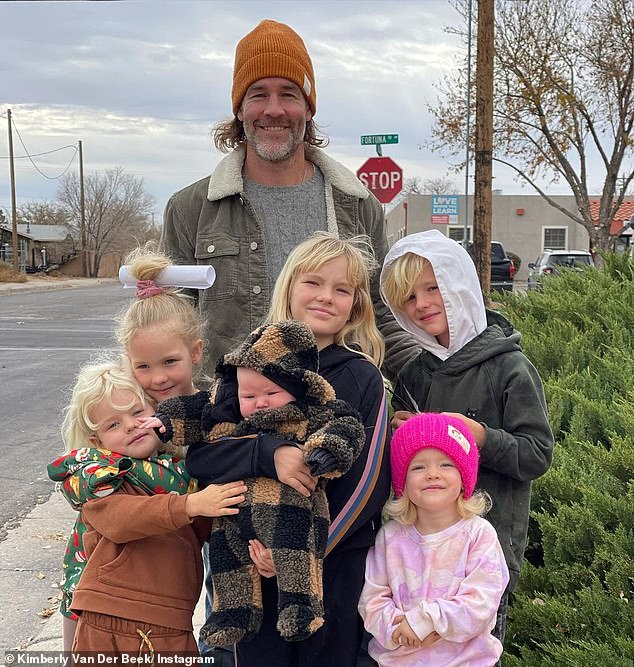 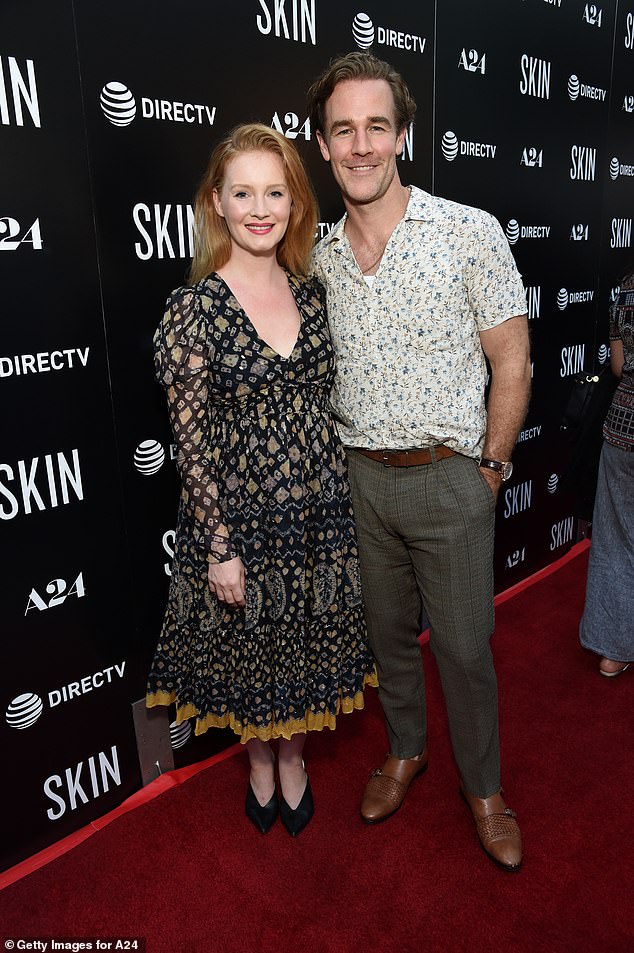 Married: The CSI:Cyber ​​actor has been married to his wife, Kimberly Brook, 40, since 2010; photographed in Los Angeles in July 2019

Its legal team reports that after receiving an email confirming they were close to closing the deal, senior management decided to call it off.

The company reportedly pulled out after a Zoom call while saying it had “a new policy of having deals reviewed by their finance team, and the finance team rejected that deal.”

The CSI: Cyber ​​actor claims he owes damages because when Sirius and Stitcher made their offer, he stopped buying the podcast from other outlets.

“He stopped negotiating with other buyers and affirmatively rejected these other offers (as well as other acting opportunities) in order to devote his full time and attention to creating the podcast with the defendants.” 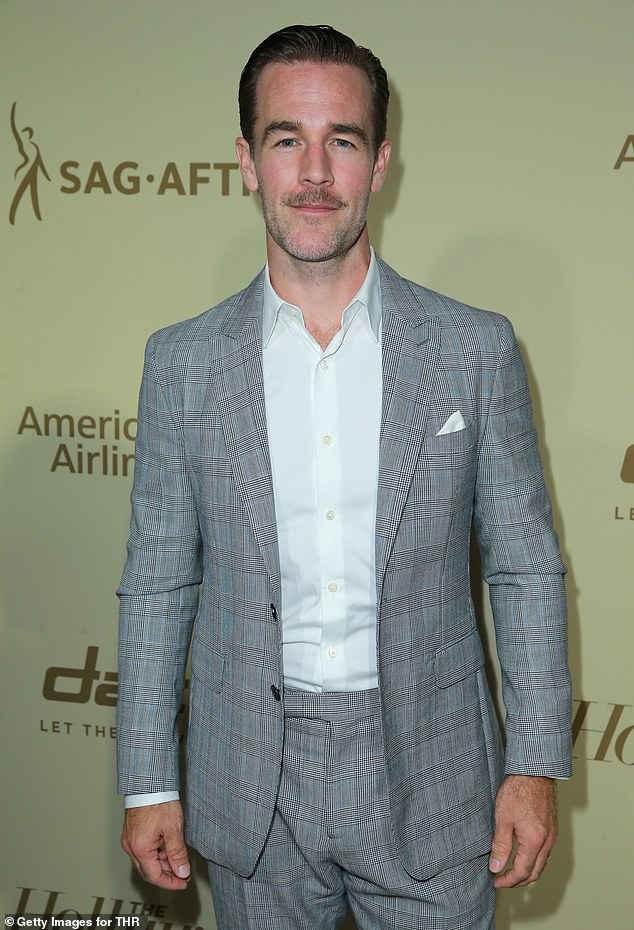 Finance: The lawsuit claims the podcast deal was close to closing when management ended the take after the finance team reviewed the deal